skip to main | skip to sidebar

Since 1976 he has participated in over 100 exhibitions (25 individual and 76 group) in Galleries, Museums and Cultural Institutions in Spain, Chile, China, Mexico, Peru, Paraguay, Argentina, United States and Algeria.

Recently (2011) was the only Latin American invited to the exhibition "Flamenco between figurative and abstract" organized by the Flamenco Museum in Seville, activity in the XVI Bienal de Flamenco de Sevilla. It has also been the only visual artist selected for the documentary "El Faro - flamenco del fin del mundo", directed by filmmaker Monica Luna Argentina. Duration 60 Minutes.

Was classified and was invited by the Algerian committee to represent Chile in the 1 º Bienal de Arte Moderno in that country, held at the Museum of Modern Art in Algiers - MAMA. On the other hand has been selected for the book "Chilean Painters poetic vision" of Dino Samoiedo - Modigliani Gallery Vina del Mar and the Faculty of Arts at the University of Playa Ancha Valparaíso, Chile.

It has now been chosen as one of the most representative artists of the Chilean geometric abstract art for an exhibition curated by Ernesto Muñoz critical international and subsequent book, where he met abstract art in the country since its inception almost 80 years until Nowadays, in a sample by different cities.

In 2008 he was awarded the 1 st International Fair of Contemporary Art in Santiago de Chile with works by over 200 artists (Chilean and foreign), was chosen from the three best paintings of the event (not led) by the international curators, Idurre Alonso (U.S.A), Julio Sapollnik (Argentina) and Ernesto Muñoz (Chile). In addition, the same year he was invited and selected to participate in an important group exhibition: MoLAA Awards 08 in the Museum of Latin American Art, California, U.S.A

That same year he was awarded among the 150 best artists in the world by the Art Committee of the Olympic Fine Arts 2008 in Beijing, China, whose works, after exposure in the city will be exhibited in different countries such as Japan, Switzerland, Greece, Hong Kong and the United States, among others. On his return to China the works will become part of the permanent collection of Olympic Fine Arts Museum to be opened at the end of the tour of the exhibition, 2011.

Moreover their presence can be highlighted with works in the Museum of Visual Arts in Santiago de Chile (work acquired for the museum's collection), Museo de Arte Latinoamericano de California USA, the invitation of the Curator Natalia Arcos "International Journal 5 years Arte Al Limite "- one of 20 international artists at home, an honorable mention in the second contest in situ of" The Color of the South "1992, the third prize acquisition in the International Painting Contest" Valdivia and Rio " 1992; its classification to represent Chile at the VIII Latin American Art Biennial in Mexico, his participation as a guest artist at the first International Art Biennial in 360 degrees, held in Chile, his presence in the paint finish on the Contemporary Art Museum of Chile, organized by the Friends of MAC Corporation and famed British auction house Christie's, and their participation "Painted Bodies Live" at the Museum of Contemporary Art in Valdivia in 2004.

In December 1991 he founded in his hometown, Rio Bueno, an art gallery as a way to provide and encourage the art, for everyone leaving a collection that can enrich the local culture. This led him to receive in 1994 the honors of his people, and that the municipality installed in the House of Culture reconocimiento. From his figurative work from the 70's, to an expressionistic stage 80, evolves and comes to the abstract in the 90 and the new abstraction Chile at the beginning of 21 century. Among the comments received, those of recognized artists and art critics, such as the famous Chilean painter of international recognition, Mario Toral, Sergio Montecino National Art Award 1993, Carlos Lastarria, art critic, Leon Santoro, art critic journalist specializing in plastic Clavel Maria Soledad Mansilla, the curator, theorist and art historian, Natalia Arcos, highlighting it in the new abstraction Chilean International critic and curator and critic Ernesto Muñoz Chilean international recognition, Justo Pastor Mellado. 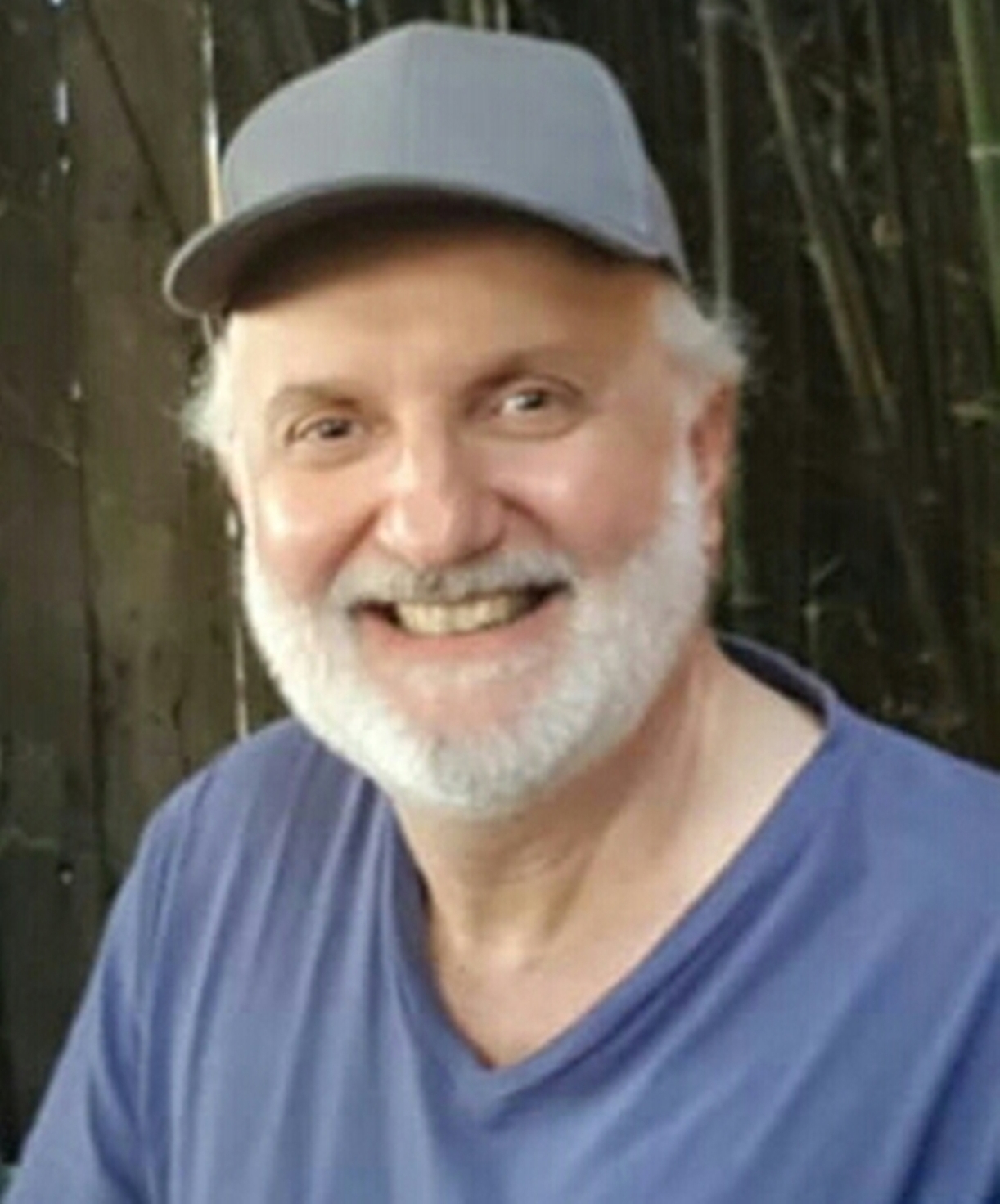 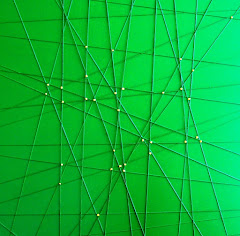 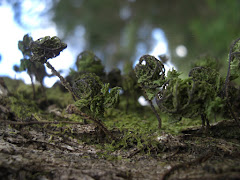 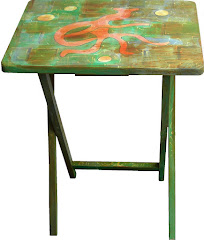 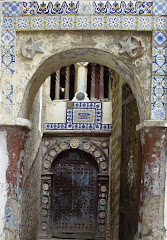 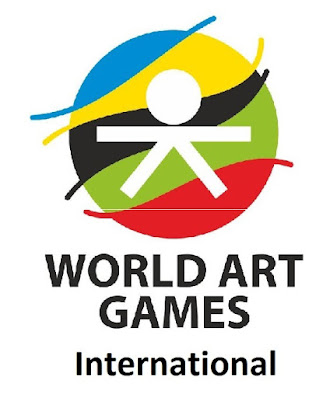 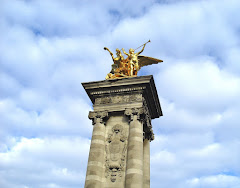 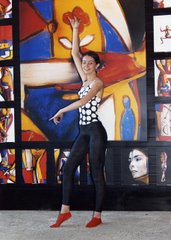 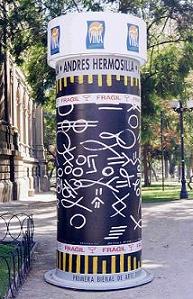 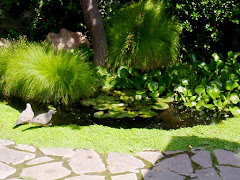 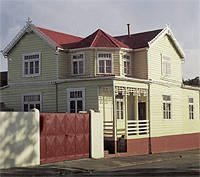 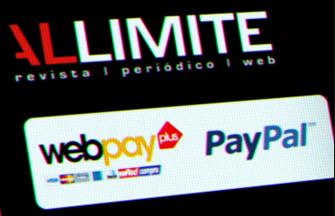